Want to see if we are available for your date? 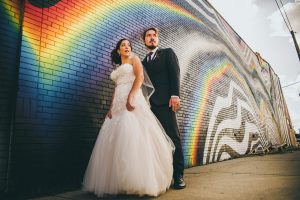 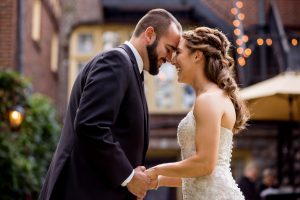 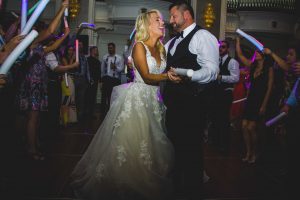 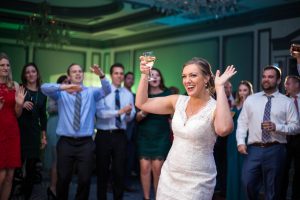 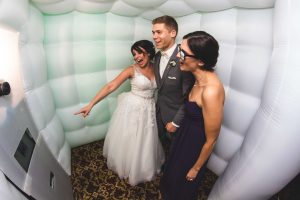 What are they saying about Falcon’s Team?

Dont take our word for it…

I cannot express enough how wonderful our video and photographers were for our wedding! Derek was our lead photographer and we have no doubt we were in the best of hands to help capture every moment of our special day! Thank you falcon film studios for being there for us! And thank you Pete for all of your help as well! You guys rock!! 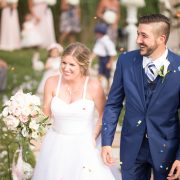 Every time I watch our wedding video I love it more and more! It is absolutely perfect. I don’t think anyone else would have been able to capture our day as perfectly as these guys did. 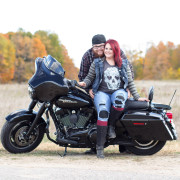 Derek and Brock were absolutely amazing! They did all of the photography for our wedding this past weekend and I could not be happier with all of the pictures we received. They put a lot of thought into making sure we made the best of every location we were at and listened to any requests we or our guests had. I would definitely recommend them! 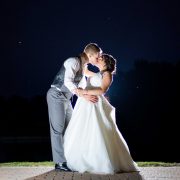 Derek and Brock were AMAZING to work with. They’re so down to Earth and so easy to work with! They really ensure that they capture every moment and produce the best results! Our pictures of our wedding turned out beautiful, and I’m forever greatful for their work so that I can confidently look back at that day and remember how perfect everything was. Thank you guys. Peter did an awesome job as the DJ! He’s so organized and detail oriented. He ensures everything is put together, organized and ready to go so that you can enjoy the day of the wedding. The entire day ran so smooth and flawless. He put together the ceremony music, and the reception music and he nailed the entertainment! I’ve gone to a lot of weddings and it’s not easy keeping people on the dance floor, but Peter had everyone’s attention and kept up the good vibes all night long! Entertainment and photography are what the guest remember most after he wedding is over and I know my guest are still impressed with both of the services that Falcon Film Studios provided for us. Thanks again guys! 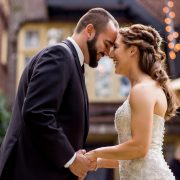 My fiancé and I have hired Falcon Film Studios for our Photography and video for our wedding. Peter and Derek have been incredible in the planning so far. We had our engagement photos last night with Derek, and to say they were wonderful is an understatement! We wanted something unique, and Derek had everything perfect. The location and timing was perfect. We even got our photos later that evening and received such kind compliments 🙂 I highly reccomend Falcon Film Studios!!!!

We used Derek and Falcon Film studios for our engagement photos. Derek has a great eye for the final product and we are very happy 🙂

We cannot express enough how much we love falcon film studios. They arrived early and stayed all night. They were awesome people that everyone clicked with right away. Derek, Chris, Stephanie and Mikayla we cannot thank you enough for making our day amazing. Thank you Pete for keeping in contact and answering any questions we had prior to our wedding day. We highly, highly recommend falcon film to all future bride and groom looking for the best video and photographers for their wedding.

We absolutely LOVE the team at Falcon Film Studios! We booked them for our engagement photos as well as wedding day photography and videography, and everything we received has been nothing short of amazing! The photos are absolutely gorgeous, the team is extremely creative, fun and very professional – I have already recommended them multiple times!! We could not have been happier with our decision to work with them!

Falcon Film Studios were beyond impressive with their attentiveness and genuine care for my wants and needs. They were extremely helpful and really allowed me to enjoy the day as a bride. Their equipment is top grade and the final product exceeded my expectations. I would highly recommend them for any future event that I have.

Derek and the crew overall are excellent! The team was flexible, on time for our wedding, and very interested in our ideas! They are extremely easy to work with and very creative! They had a great time with our entire wedding party, and put in a great effort all around during our big day!

Falcon Film Studios produced the best multimedia experience that I could have ever dreamed of. They did the DJ services, videography, photo booth rental, and all of my event coordination. Not only did they do a great job with our wedding production, they eased our minds by having everything organized and on point. We never had to worry about a thing.

We hired Peter for DJ services for our wedding based on a recommendation from a family friend. I would not hesitate to pass that recommendation on to anyone else looking for a low-key, friendly, and flexible DJ. I was like a C- wedding planner (and everything on the day of went fine! no sky fell ((except the snow)) and Peter was great with working around my disorganization, and sent reminder texts when he needed to know information that i hadn’t provided yet. I very much appreciated being able to text back and forth instead of just using e-mail.
My music choices were a bit out of the norm, and while Peter didn’t know lots of the songs, he did his research and listened to the tracks so he could play them at an appropriate time in the dancing. We didn’t want a ton of fancy lighting and the included basic lights were just perfect.
We got tons of compliments on the music, and everyone had fun; hire Peter, you won’t regret it!

The engagement shoot was very helpful to get to know the photographer better. If there’s a certain picture or idea you saw online and want to do, the photographer was more than happy to make it happen. So be vocal about what you want , like and dislike and you won’t be disappointed 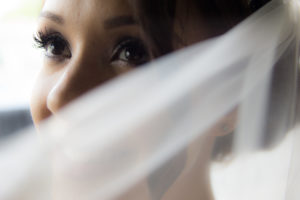 Derek was the most amazing photographer I’ve ever had the pleasure of using! He was so respectful, funny, flexible, knowledgeable and welcoming. He did an amazing job and I cannot rav about him enough! He was worth way more than we paid! We are grateful for his expertise and professionalism! 5 stars doesn’t do him justice! 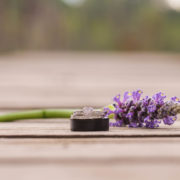 Derek and crew did a great job of capturing our wedding. We were very detailed in what we wanted and the Falcon Films crew rose to the occasion. They worked with us and we could tell that their end goal was getting us a product that we were happy with. We would highly recommend Falcon Films!

I was recently part of a bridal party that used Falcon Film Studios for video services and was blown away by how creative these guys are. The two cameramen Derek and Roman were super nice to work with, and they did a great job of capturing everything without getting in the way. They seriously had so many cameras and lighting and equipment its easy to see why these guys are professionals and have been doing this for a long time. I also noticed that they stayed at the reception until nearly everyone else left, even after the photographer left we wanted to take a simple family picture and Derek happily offered to do it for us!

Also we were all super impressed by the drone, they got aerial footage of us on the balcony that wouldn’t be possible otherwise.

I’m not one to normally write reviews but I was just blown away by how nice and joyful Derek and Roman were to work with, and the sample pictures on their website looks like they’re straight from a wedding magazine.