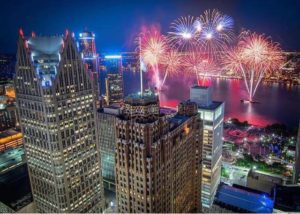 Felicia is a well kno 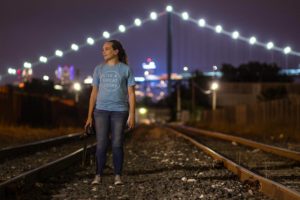 wn local photographer to Detroit. She’s snapped some extraordinary photos of the city and it has gotten her a lot of recent attention.  Felicia is often featured in the news and was even personally interviewed by the Detroit Metro Times. Not only is she at the top of her game with Detroit landscape Photography, Felicia has now found a new passion in shooting weddings. She has a creative vision unlike anybody else. Book with her Today! 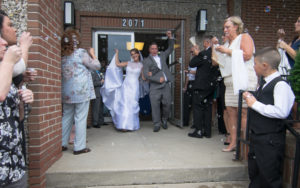 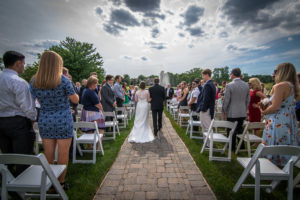 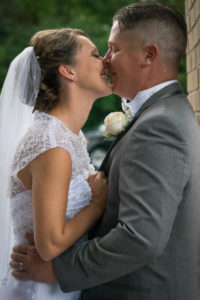 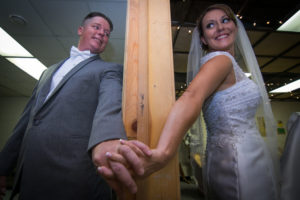 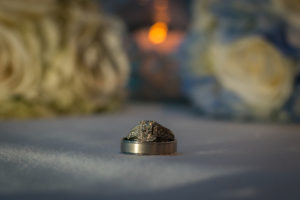 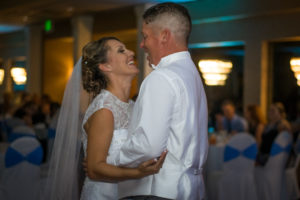